Yesterday Year 12 attended an after school workshop at Kings’ School, Winchester, where they studied the format of British Parliamentary Debate.

Pupils had the opportunity to discuss motions such as whether it’s acceptable to torture terror suspects and whether there should be university admissions quotas for pupils from underprivileged backgrounds. The debates were lively but balanced and our students came away with a heightened appreciation for the skills of argument (…parents, you have been warned!)

House of Commons in the middle of lively debate

This entry was posted on Wednesday, October 18th, 2017 at 12:02 pm and is filed under General News, Sixth Form. You can follow any responses to this entry through the RSS 2.0 feed. Both comments and pings are currently closed. 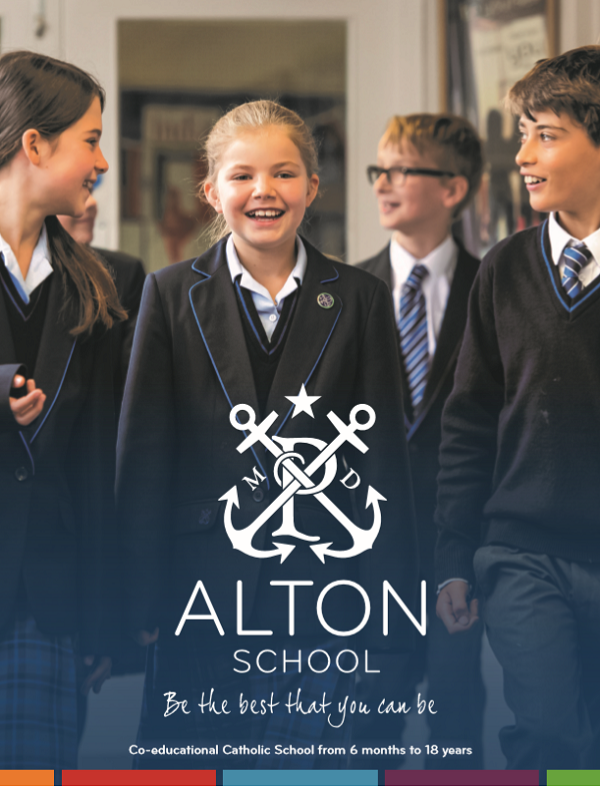